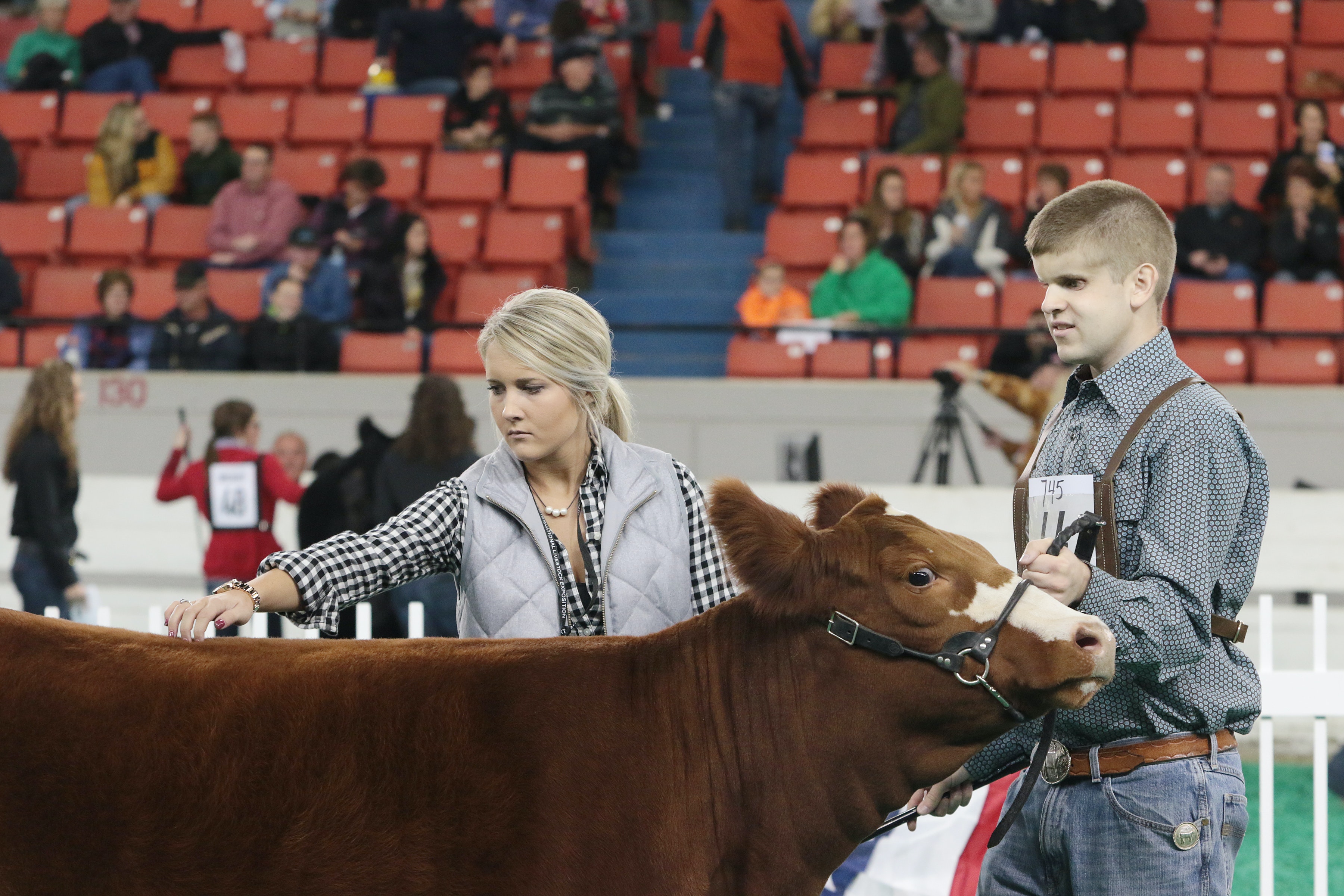 Cramer was diagnosed with Retinoblastoma when he was six months old. Two and a half years later, he lost his sight. Teamwork is key in the show ring for Cramer, the bond Apple and him share is one of a kind. The Schneider family has been attending the North American International Livestock Exposition at the Kentucky Exposition Center for nine years.