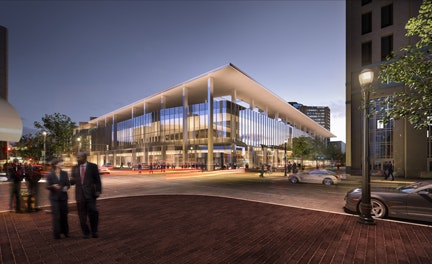 “This new brand identification more clearly states who we are and what we are: venues, events, entertainment and agriculture,” said President and CEO Jason Rittenberry. “Kentucky Venues plays a vital economic role in both the community and the Commonwealth. The rebranding includes the launch
of a new name, logo and website: www.kyvenues.com.” 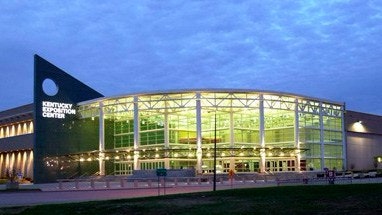 “The agency is already recognized in the convention and tradeshow industry for operating major venues,” said Rittenberry. “But Kentucky Venues — and the renovation of the convention center — more strategically positions us to attract new business that wasn’t previously possible. The new brand also eliminates confusion arising over whether facilities are solely for Kentucky State Fair use.”

Rittenberry continued, “Kentucky Venues will remain true to the Kentucky State Fair Board’s mission: to advance Kentucky’s agriculture and tourism industries and economy while serving the entertainment, cultural and educational interests of the public. The new brand will enable us to achieve this more effectively and with more success, because Kentucky Venues clearly communicates who we are and what we do, and that’s a powerful tool in this competitive marketplace.”