Get Revved Up for Mecum’s Collector Car Auction 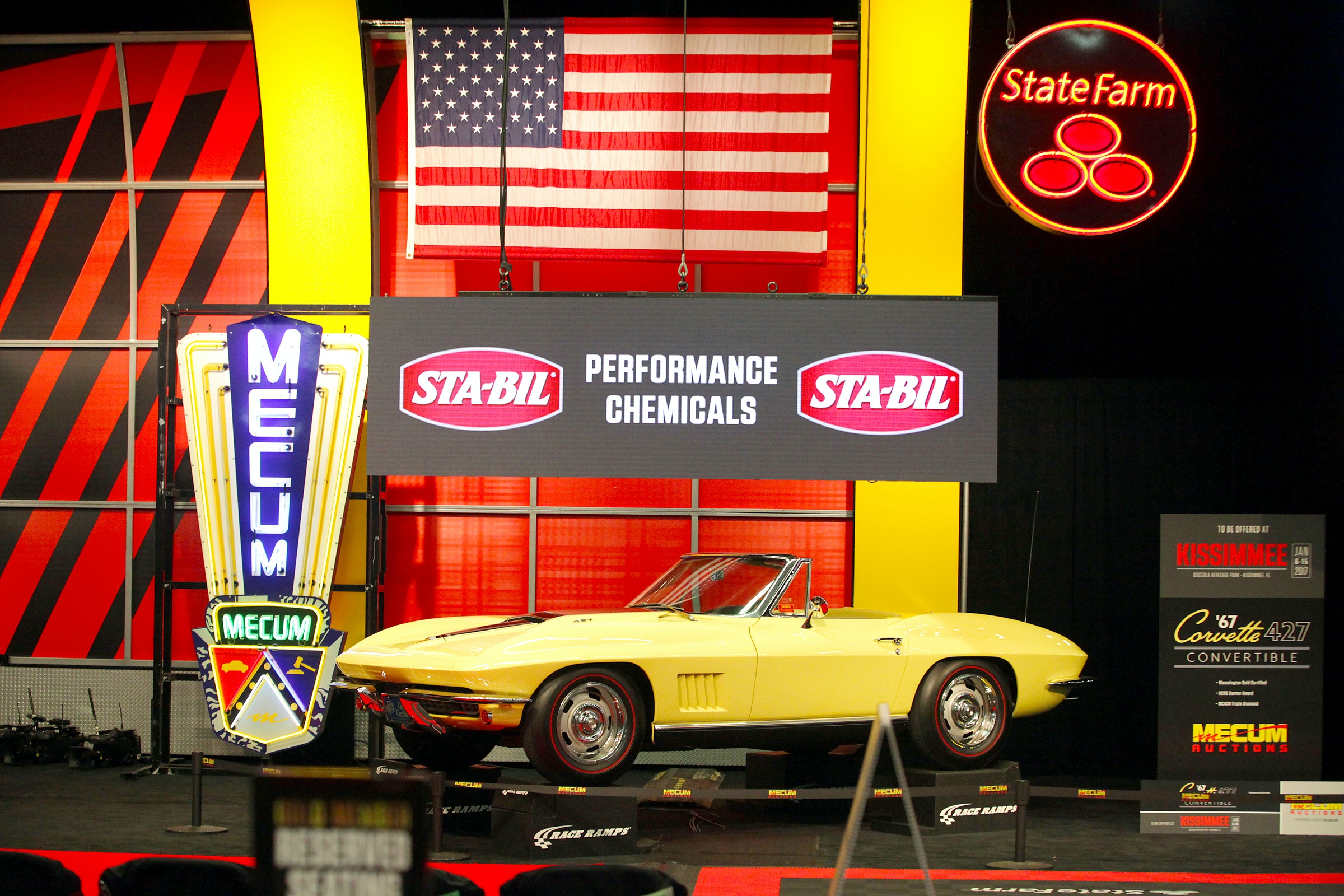 Last year Mecum sold 440 vehicles during the three-day event, for a total of $13.4 million in sales. The top five sellers were:

The auction is open to sellers, buyers and spectators. Advance ticket price is $20 per person; $30 per person at the door or online beginning the first day of the auction. Children 12 and under are free. Parking is $8 per car and $20 per bus. Visit www.Mecum.com to purchase tickets, or for information about registering to bid, consigning a vehicle or viewing a list of consigned vehicles.