5 Days of Thanks: Llama and Goat Exhibitors

After another successful North American International Livestock Exposition (NAILE), we want to thank all of our exhibitors who make NAILE great. The show wouldn’t be anything without you, your family and your animals.  On the third day of our five days of thanks, we want to highlight the llama and goat exhibitors. Here are a few of the faces from this year’s expo. 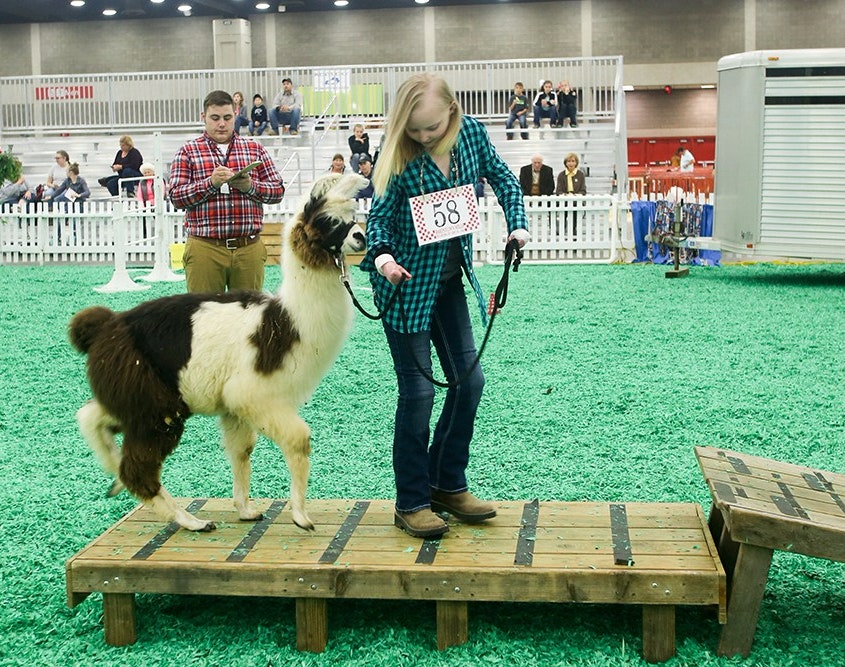 Kendall Lanham, 19, of Floyds Knobbs, Indiana, is at the North American International Livestock Exposition (NAILE) showing her llama. Kendall has shown llamas for eight years. She is excited to take her llama back to her home farm, Lanham Little Llama Farm, after showing. 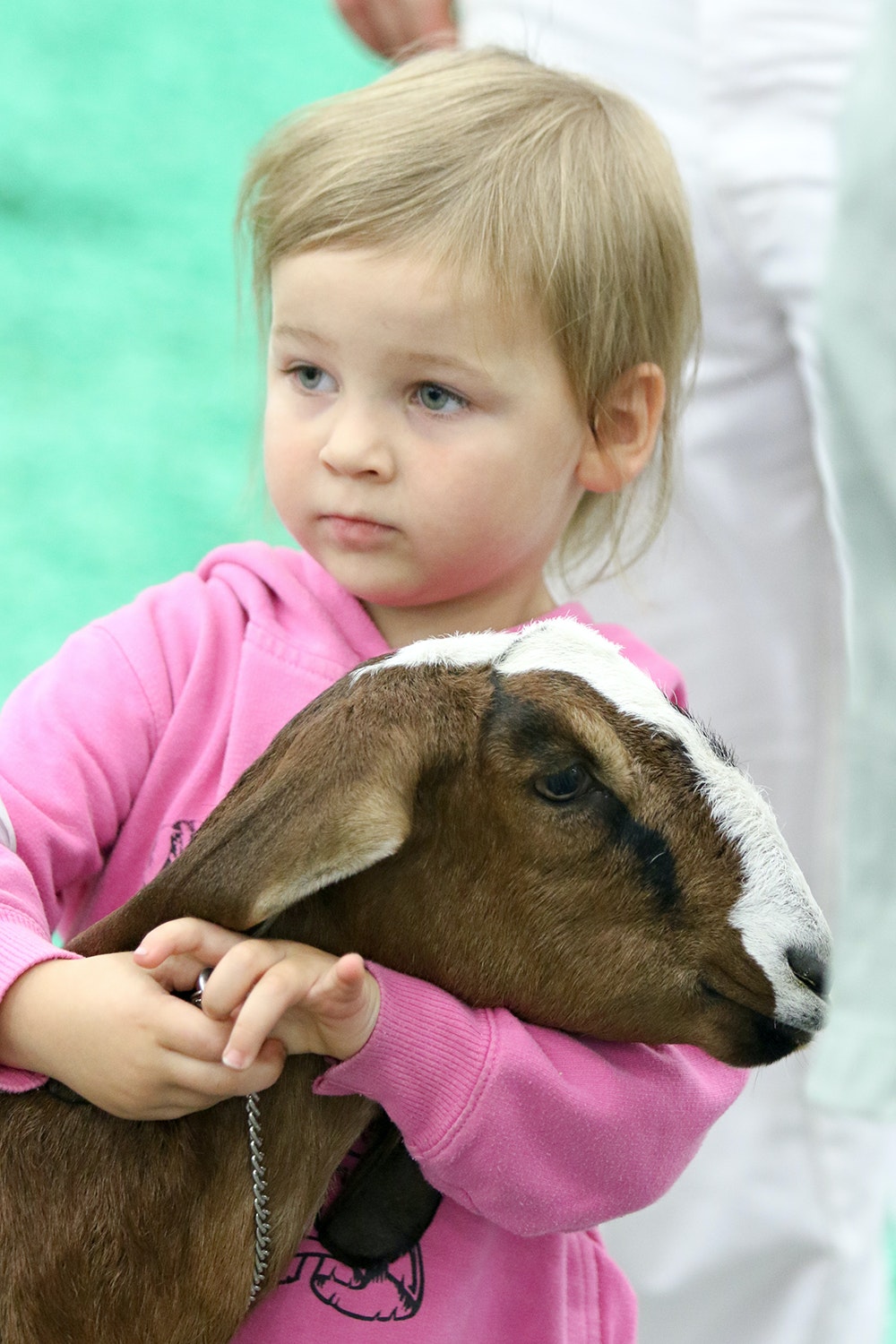 Addilynne Andrews, 3, of Berne, Indiana spends time with her goat Bubbles before entering the show ring at the 2017 North American International Livestock Exposition (NAILE) in Louisville, Kentucky. Andrew’s parents and grandparents have dairy goat farms and expect young Andrew’s to enter the show ring on her own in a few years, even though she would have no fear doing it herself now. 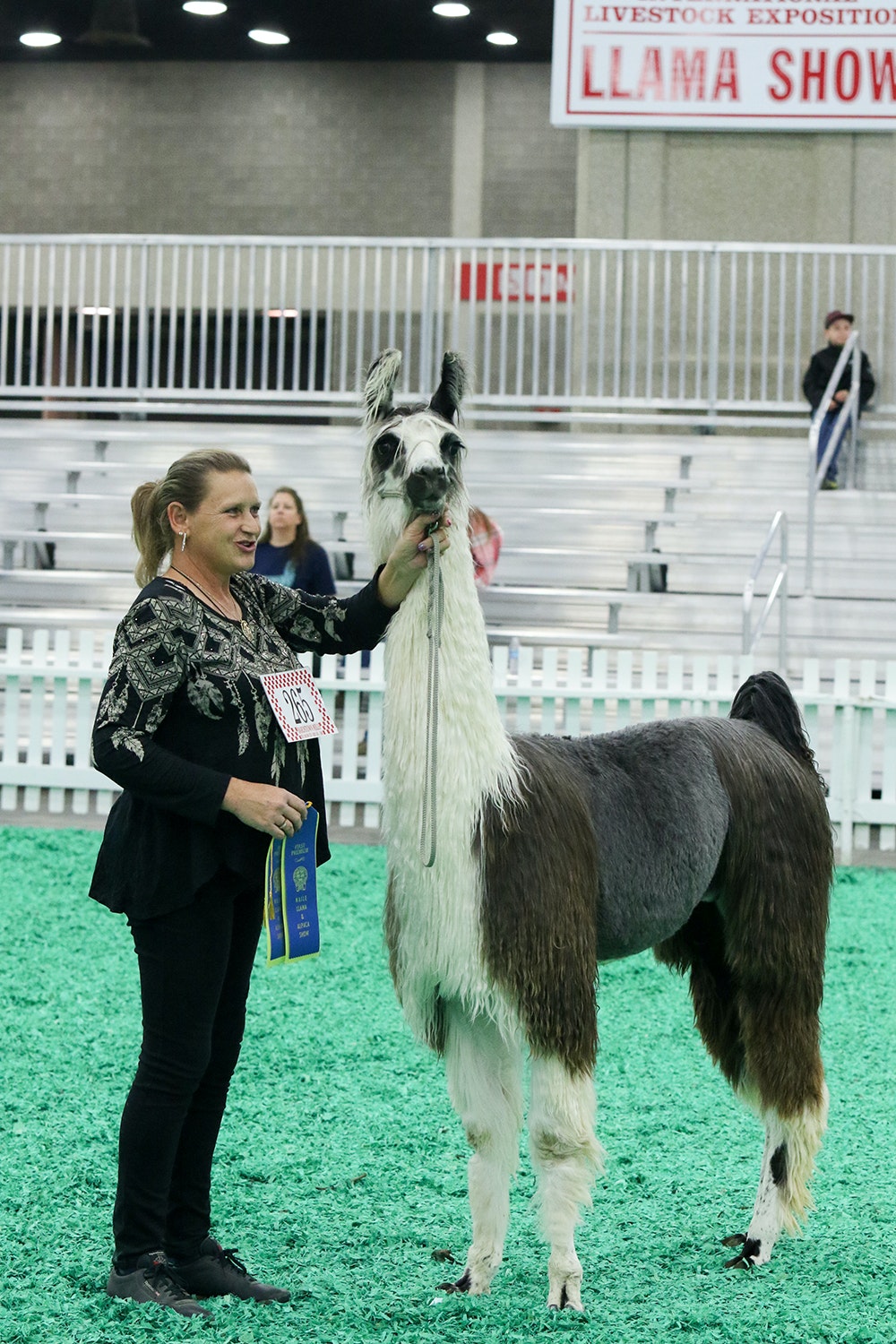 Sharon Ban Hooser of Pooleville, Texas, showed her llama at the 2017 North American International Livestock Exposition (NAILE). Hooser lives on Triple V Ranch and this year makes her third time showing at NAILE. Sharon has been showing llamas for 14 years.